CARLOS VILLALOBOS (aka/CJ Villa, Sonic Head) - is a multi-instrumentalist, songwriter, and music producer working from his private recording studio, Villa de Lobos. His music is featured on the hit TV shows "Empire", "Sex & The City", "Dexter", "Criminal Minds", "How I Met Your Mother", among others and composer for the films "Signature Move", "The Spy Who Knew Me", "Malibu Road", "Strings", and the original music and theme song for "Baywatch Hawaii" S11.

Through Villalobos' own label, Alistar Records, he releases his own notable music including (La) Esperanza, Angry Chiwawah, Sonic Head, etc. He also writes & performs music underscores for  tv shows and movies. Carlos' first entry into the tv/film music world was when he wrote, produced, performed and mixed the theme song, “Let Me Be The One” for the hit tv show Baywatch Hawaii, as well as the original music for the television series in 2000. He has written additional music for the HBO show, Sex & The City, and has featured music on several other shows (see Discography). He continues to write and produce original music for all media and is regularly tapped to work with artists, publishers and record labels. 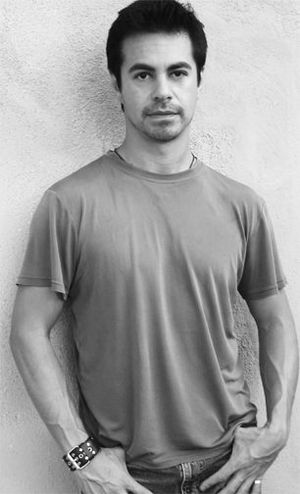